So it’s about time we revamp the into music for the show. Ya’ll know we are straight old school..A a little more than Q, but we decided to give you all a voice, like we always do.  We will give you until Thanksgiving Day to decide on which track should be the beat for our new intro song, that we promise will feature the lyrical skills of both Q&A.  Here are the choices: (Vote Below in the Comments Section)

Bad Boy, Come Out and Play 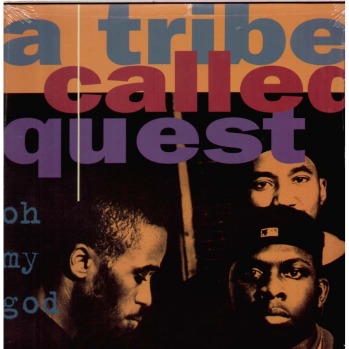