The wait is finally over and the picks are in…Here is Q’s final Mock 2014 NFL Draft. 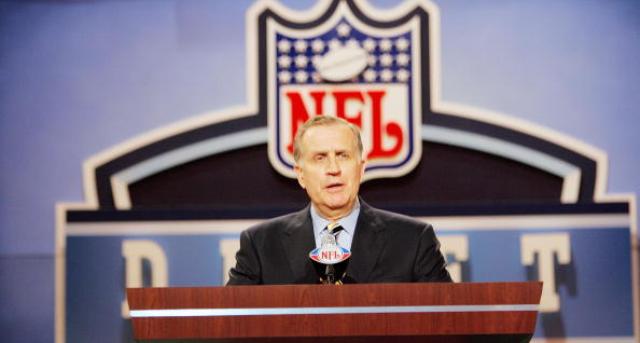 Welcome to Radio City Music Hall for the 1st Round of the 2014 NFL Draft and now on the clock…….. 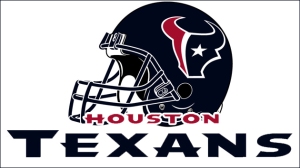 Jadeveon Clowney DE South Carolina –This is the easiest and safest pick in the draft. Teaming him up with Cushing and Watt should make things difficult for the AFC North. And they should still be able to find a quality quarterback in the second round. 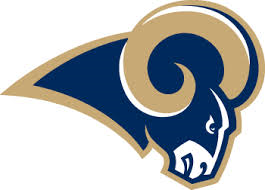 Greg Robinson OT Auburn – The Rams must keep Sam Bradford upright and the mauler from Auburn is a great step in the right direction. 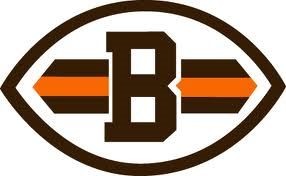 Sammy Watkins- WR Clemson Just like Houston, the Browns need a quarterback but there will be a good option at the 26th pick in the first round. Watkins heads to Cleveland to create a dangerous duo with Josh Gordon. 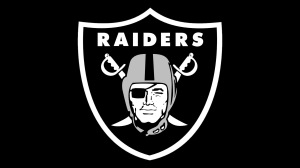 Anthony Barr OLB UCLA- While the Falcons have OL troubles, the two best tackles are off the board so they settle for the former running back who has a high ceiling. 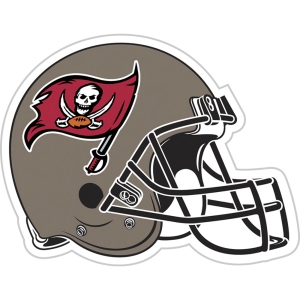 Mike Evans WR – Texas A&M –The Tandem of Jackson and Evans is one in the same but that could work…. I just don’t see it considering the Bucs still need some speed at the position and Evans is not a burner. 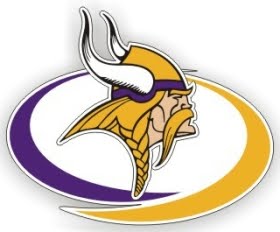 Blake Bortles QB UCF- Even though the Vikings resigned Cassel and have Ponder still on the roster, they aren’t settled at the position for the future and this is a step in the right direction. 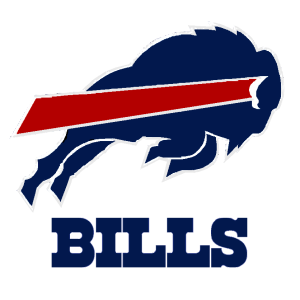 Eric Ebron TE- UNC Could ebron be the next Vernon Davis? If so Marrone & Co. could have a steal in the talented tight end. 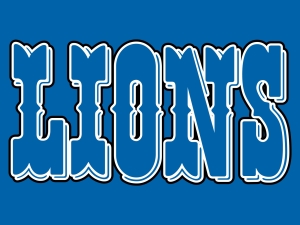 Ha-Ha Clinton-Dix S- Alabama Everyone thinks they know where the Lions are going but we don’t and probably wont until the pick is called. HA HA fits a need and he has the talent to upgrade the position significantly.

CJ Mosley- Alabama Back to back Crimson Tide selections shows that Saban has the talent in Tuscaloosa even if he didn’t win the BCS Title last year. If Mosely can stay healthy he may prove to be one of the better players of the draft, but that’s a big IF… 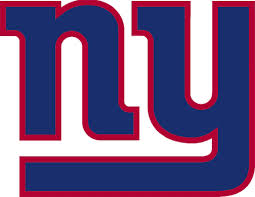 Taylor Lewan OT- Michigan Talented but troubled can the former U-M star stay out of the shine of the bright lights of the big city.

Odell Beckam Jr. WR – LSU Some hinted at the Rams taking Watkins at #2 but they settle for the LSU receiver that may be considered the second most polished receiver in the draft.

Aaron Donald DT- PITT Paired with Jared Allen and Lamar Houston will give the Bears one of the most formidable front fours, at least in name and potential in the NFL

Justin Gilbert CB Oklahoma St. – After running the 4.3 forty everyone had him pegged as the #1 corner he still needs some technique work but will be a versatile weapon for the Steelers. 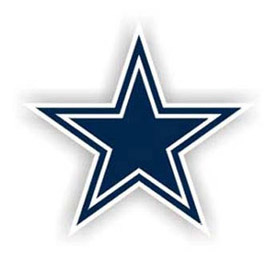 Kony Ealy DE Missouri – The Cowboys front seven is in restructuring mode and Ealy gives them a guy that has good pass rush ability and a willingness to play in space.

Darquez Dennard  CB Michigan State-  Dennard brings the MSU toughness to a team that has been known for being the toughest in the league. He may not be flashy but he gets the job done.

Marquise Lee WR USC- The Jets would love corner help but the three best are now gone, if lee can recapture his 2012 season the jets may finally have some receiver help for whoever ends up the QB. 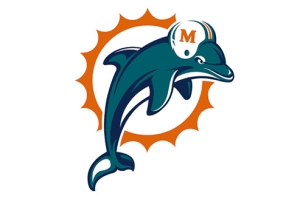 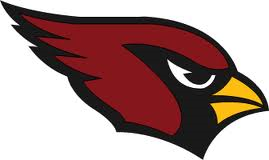 Jeremia Attaochu OLB Georgia Tech- The Cardinals need to find a pass rusher for their 3-4 scheme and while this is a reach, Attaochu fits a major need and should be an early contributor 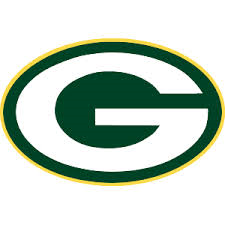 Ryan Shazier OLB Ohio State – Speed kills and this Buckeye has it and should pay dividends to a packer defense that is looking for their Kaepernick neutralizer. 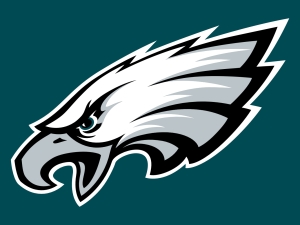 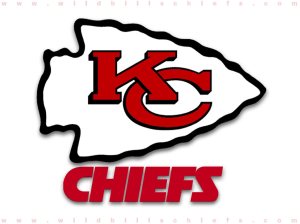 Brandin Cooks WR Oregon St. – One of the fastest receivers at the combine the Chiefs need some help at the receiver spot and find it in a deep draft. 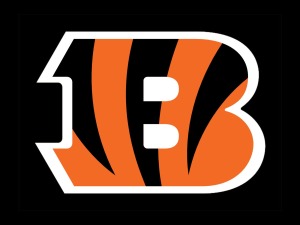 Jason Verrett CB – TCU The Bengals opt for the safer selection in Verrett over Roby the OSU star. While smaller Varrett has made plays on the collegiate level 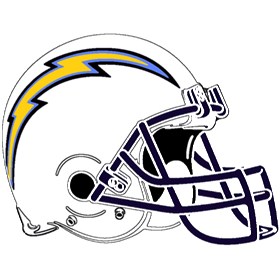 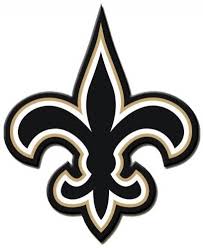 Bradley Roby CB Ohio State – The talented corner needs to grow up fast and lucky for him he heads to a saints team with a lot of leadership at the top which should help. 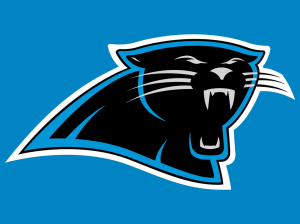 Jace Amaro TE Texas Tech – Uncertainty with Gronk puts the pats in dire need of finding a security blanket for Brady, even if Gronk does bounch back Amaro gives the team a nice #2 TE option. 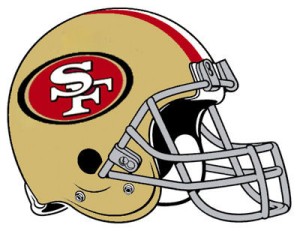 Dee Ford DE Auburn – Adding Ford, who considers himself to be better than Clowney, allows for a potential replacement for Aldon Smith if he cant return soon 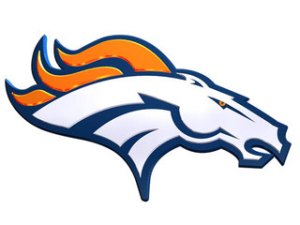 Scott Crichton DE Oregon St- Although they signed Demarcus Ware he is getting up in age and its always easier to groom a replacement than find one.

Tim Jernigan DT Florida St. – Even though Timmy J was gassed during the national championship game, the DT shows that he has the talent if he gets into shape and become a rotational player early on